There's something about a man's DNA that just screams cars, machines, or big pieces of metal that do really amazing things. So when the opportunity arises to get some cool photos of these objects I just can't turn that down.

I love cars. I always will. A big part of me really wishes I could have grown up just after the war when in 1950 the Aston Martin DB2 was created. Or when in 1964 when american muscle was all the craze and the G.T.O. was in production. Not to say that today's car aren't as cool, but the 50's, 60's, and 70's had some really amazing pieces of machinery. It's probably all relative anyway and maybe in another 20 years I will wish I had my 98 Honda Prelude again. But only time will tell and hopefully there will be the "Classic Car" shows around that will display such a cool car.

We are lucky enough that there are people around that want to hold on to the past and keep these classic cars around by restoring them. Some go a little overboard, but for the most part it's a really good overboard(not like a man drowning from falling off a boat). These people are nice enough to show off their hard work and bring them to shows, such as the Ottawa Classic Custom Car Show that I was able to attend this past weekend. So I think I should just probably get down to the photo's. 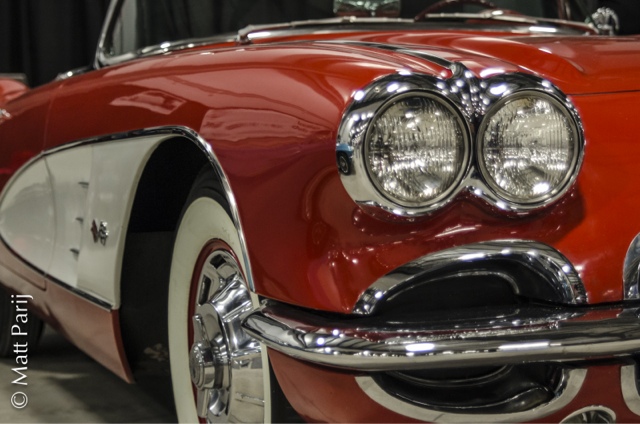 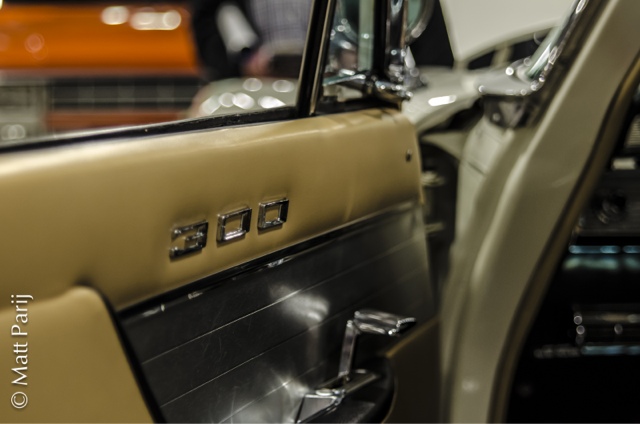 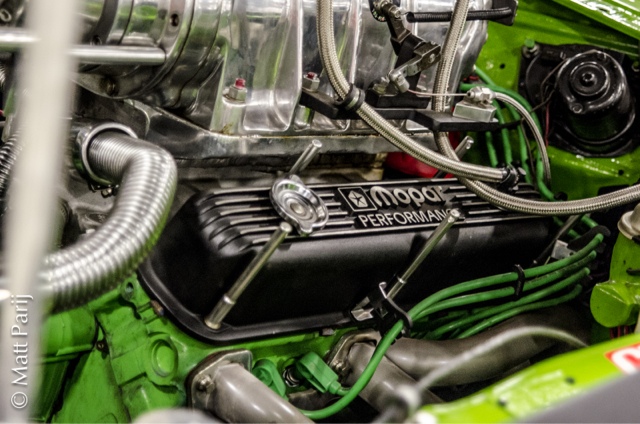 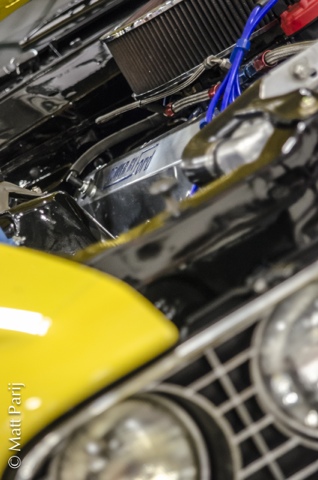 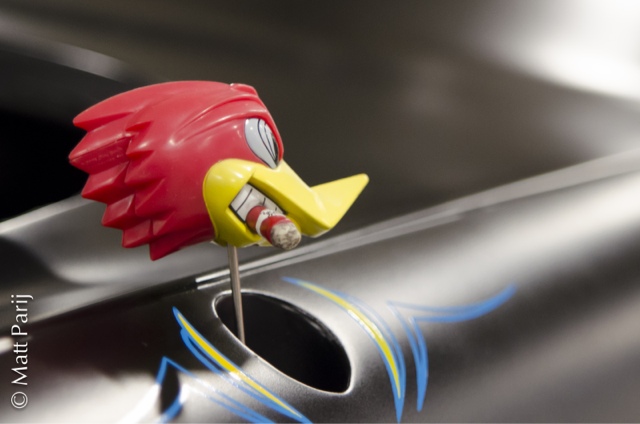 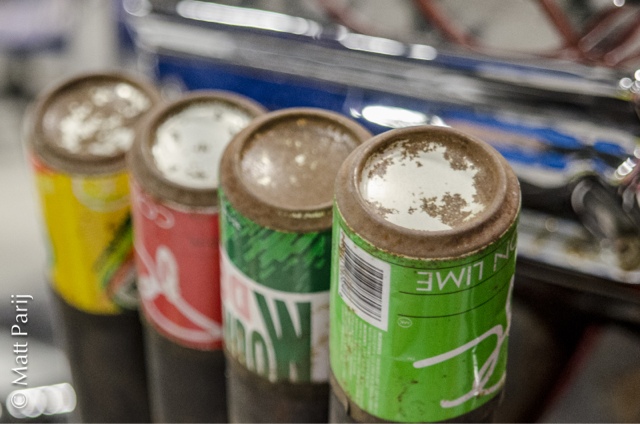 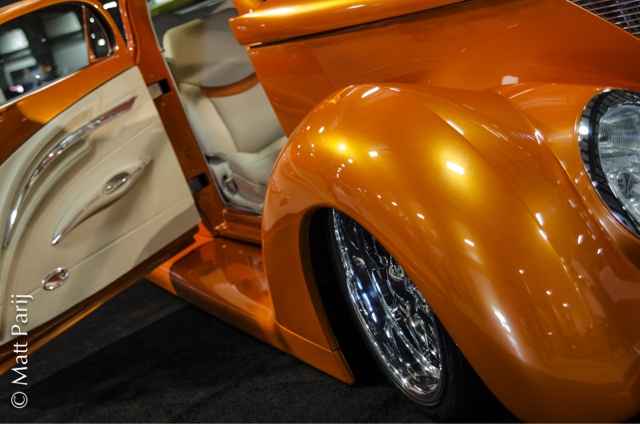 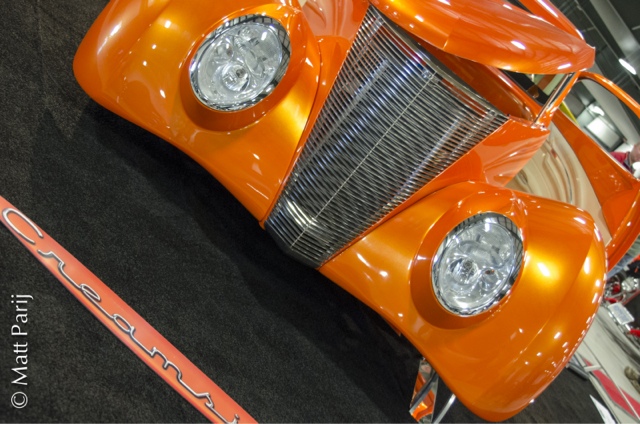 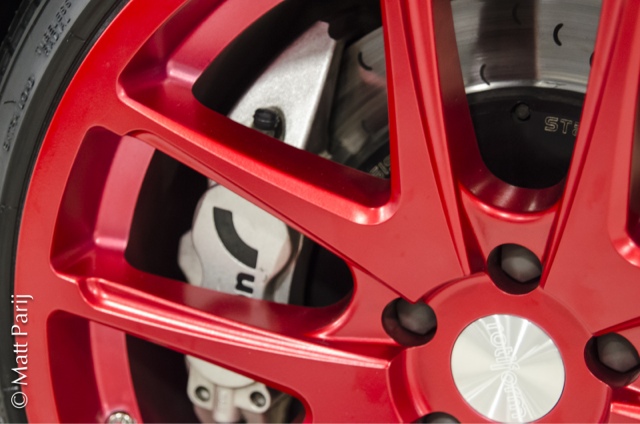 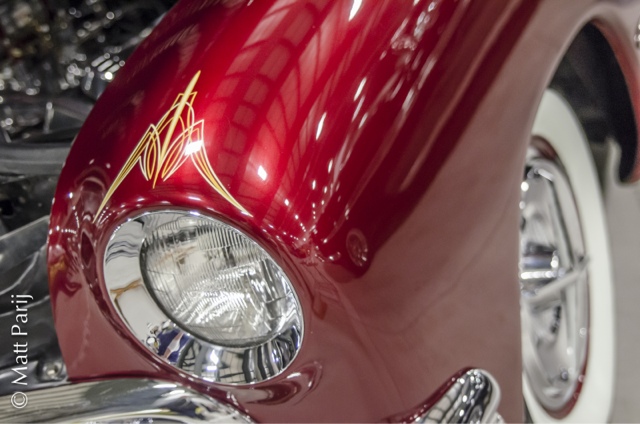 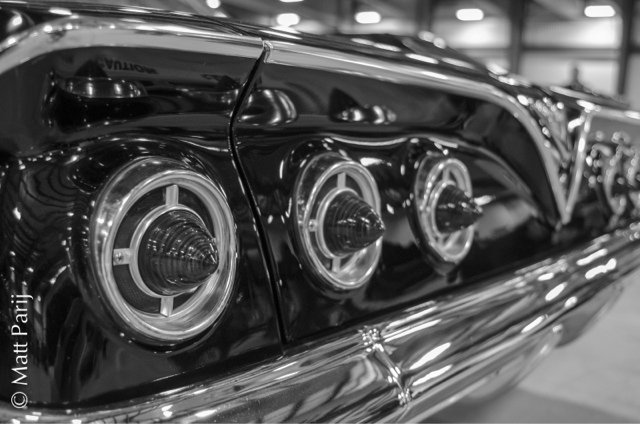 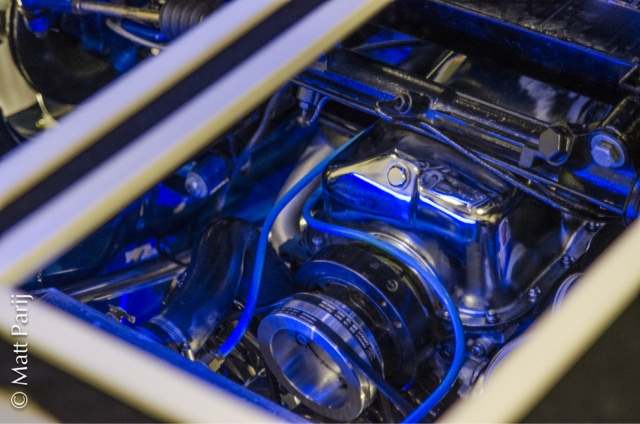 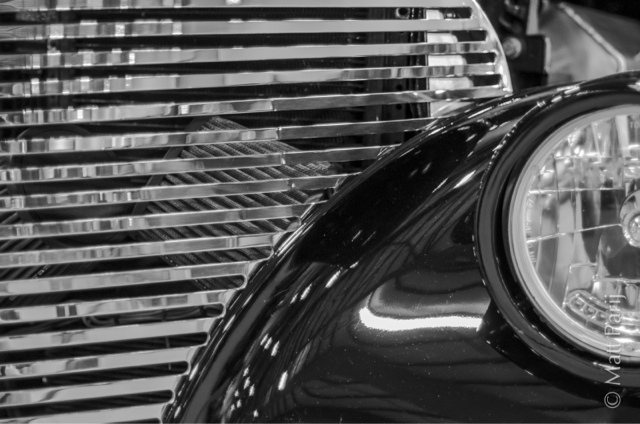 There's something special about a building with great visual cues, such as old bricks, weathered shingles, or even textured broken wood. It's even more appealing to look at when all of those cues are put together in ageless ways. I haven't been able to travel much in my life as of yet, but luckily all over the world are these great buildings that are a part of history and not to mention great to look at.

So this is my collection so far of buildings or parts of them that have caught my eye over the years. Some are ones you have seen before if you follow me regularly but a second look is always good! 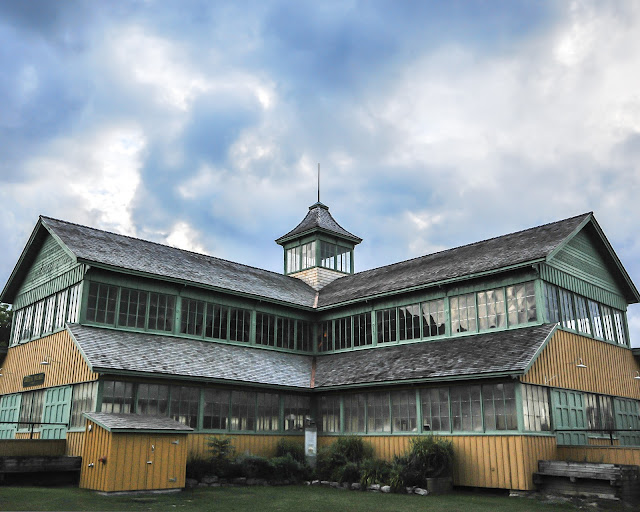 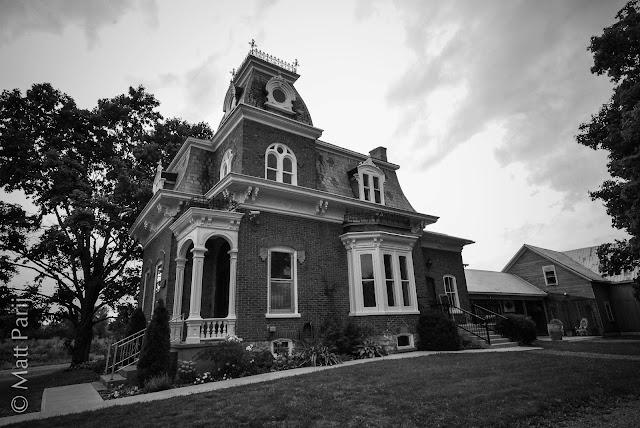 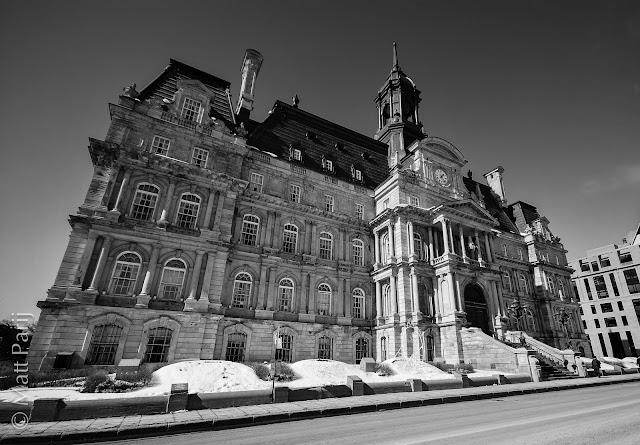 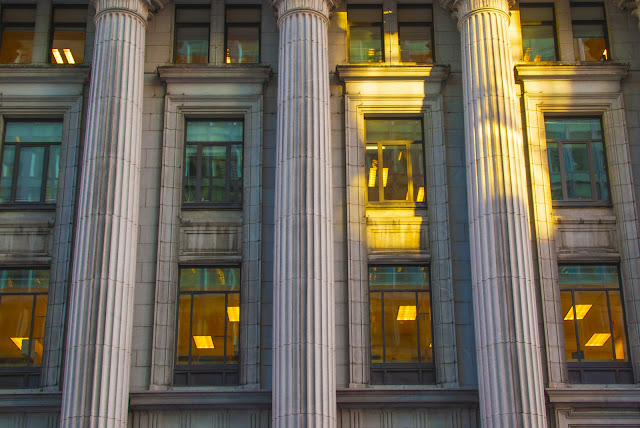 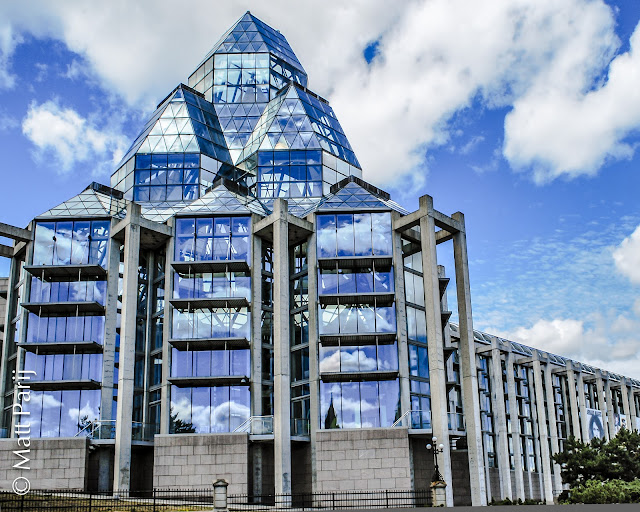 Through my childhood I had always liked collecting things. Whether it be pogs, hockey cards, etc. When I came into my later teen years and style became more important to me shoes became a big obsession. My first paycheque of my very first job I bought a pair from the Footlocker in the mall I worked in. Ever since then I've been buying as many shoes as my wallet lets me.

With my interests in still life and many pairs of shoes I decided to make a few photo's. 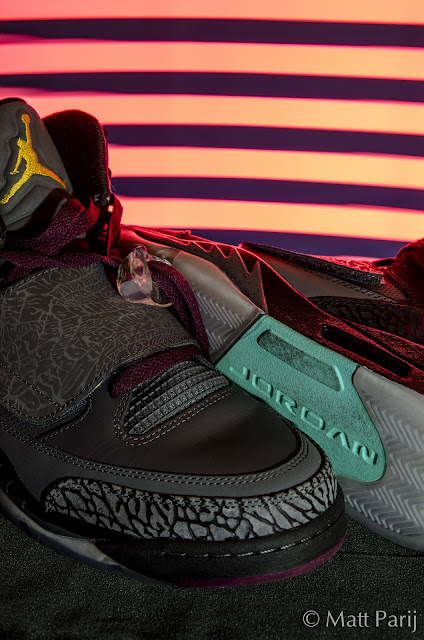 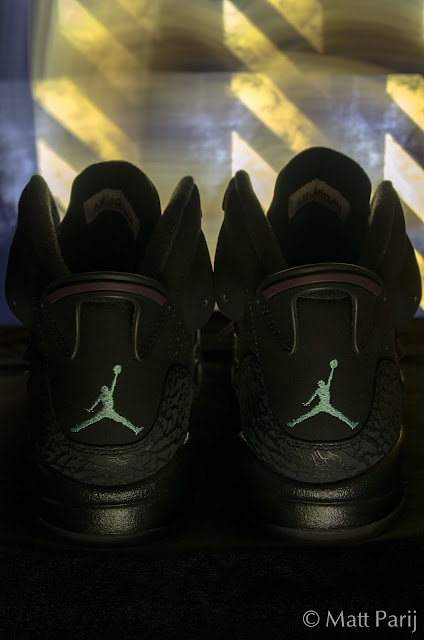 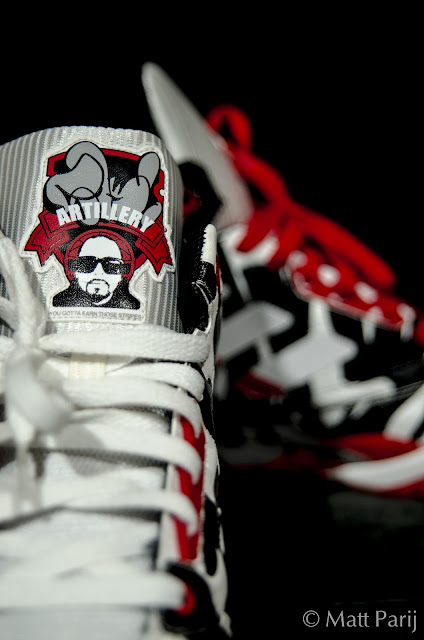